Skincare Tips You Should Know from These Beautiful Royals ...

Cleopatra, Marie Antoinette,Elizabeth and more: these great women left their marks all throughout history. They are known for their glorious appearance during their reign. Each was an icon, each contributed a change and a bit of a rumble in history. But apart from making these changes, they are also known for their beauty, of the secrets they held to look dashing and glamorous as they ruled their kingdoms. These ways are still being practiced up to know in present. And for some memory check, here are some of their beauty and skincare rituals.

She bathed in oils and perfumed the sails of her ship towards Rome. That's what Cleopatra is known for. But if there's one thing that you should know about this exotic Egyptian queen is that she also performed the gold facial. Apart from using this item as an accessory, gold is also helpful when you apply it in your skin. It is proven to be an antibacterial ingredient to rid out the impurities in your skin. This kind of facial is being practiced up to now in elite spas.

Ruler during the Golden Age of England, Elizabeth I also contributed some skincare and beauty tips with her people and with her subjects. Since makeup is considered prostitute's thing before her time, the Renaissance queen brought a whole new trend to her people, especially with women. Thanks to her, she brought dignity and prestige with makeup. All hail to the virgin queen.

Known to be spoiled and haughty during her time, Marie Antoinette was also a beauty icon. Cakes, gowns, cocktails and parties were her thing. But aside from that, she was also known for her glorious baths and fluorescent makeup. She liked to be grandiose and fancy from the tips of her hair down to the tips of her toes. Long before her doom, this French queen was keen and meticulous with her skincare rituals. Herbal bathes were her thing.

Ravishingly beautiful, Queen Mary's secret for a younger looking appearance was bathing in red wine. It was like her elixir to look more young, vibrant and glowing.

This pretty Austrian empress was stunning, slim and beautiful after four pregnancies. Her baths were considered to be romantic and bizarre. Unlike women who wanted to put so much makeup in their face, this Austrian royal opted for natural beauty. She preferred strawberry facial mask and rose and lavender mists to avoid skin inflammation and infection.

Considered to be the goddess of beauty in ancient Greece, Aphrodite is believed to be using seaweed as her beauty secret. Seaweed is known to get rid of dead skin cells to bring out the plumpness and inner glow of your skin.

Her skin ritual is a bit of a gross thing actually. Catherine use pigeon excretion to achieve that young, dewy,complexion on her face.

Behind every beauty comes with a secret. Be it gross, bizarre or weird, our beloved royals and figures in history also keeps one for themselves too! 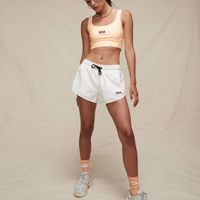 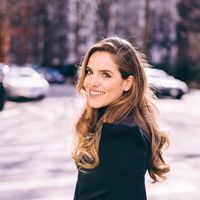 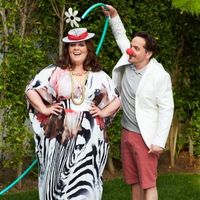 How to Dress to Look Slimmer than You Are ... 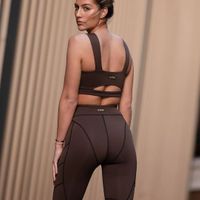 Miracle Workout Moves to Give You Better Posture and Strengthen Your Core ... 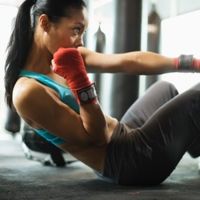 7 Exercises to Strengthen Your Core for Better Posture ... 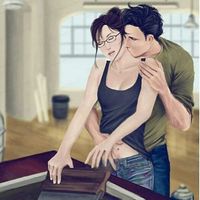 Modern technology is both a blessing and a curse essay ...
Is green tea ...
What nails do guys like ...
Paris riche stylo shadow neon skirt ...
How to help your boyfriend ...
What can i cook with squash ...
What foods are high in fructose ...
How many grams in teaspoon of sugar ...
What is fructose used for ...
Why is caring for animals important ...