7 Shocking Things I Discovered when I Stopped Shaving for a Month ... 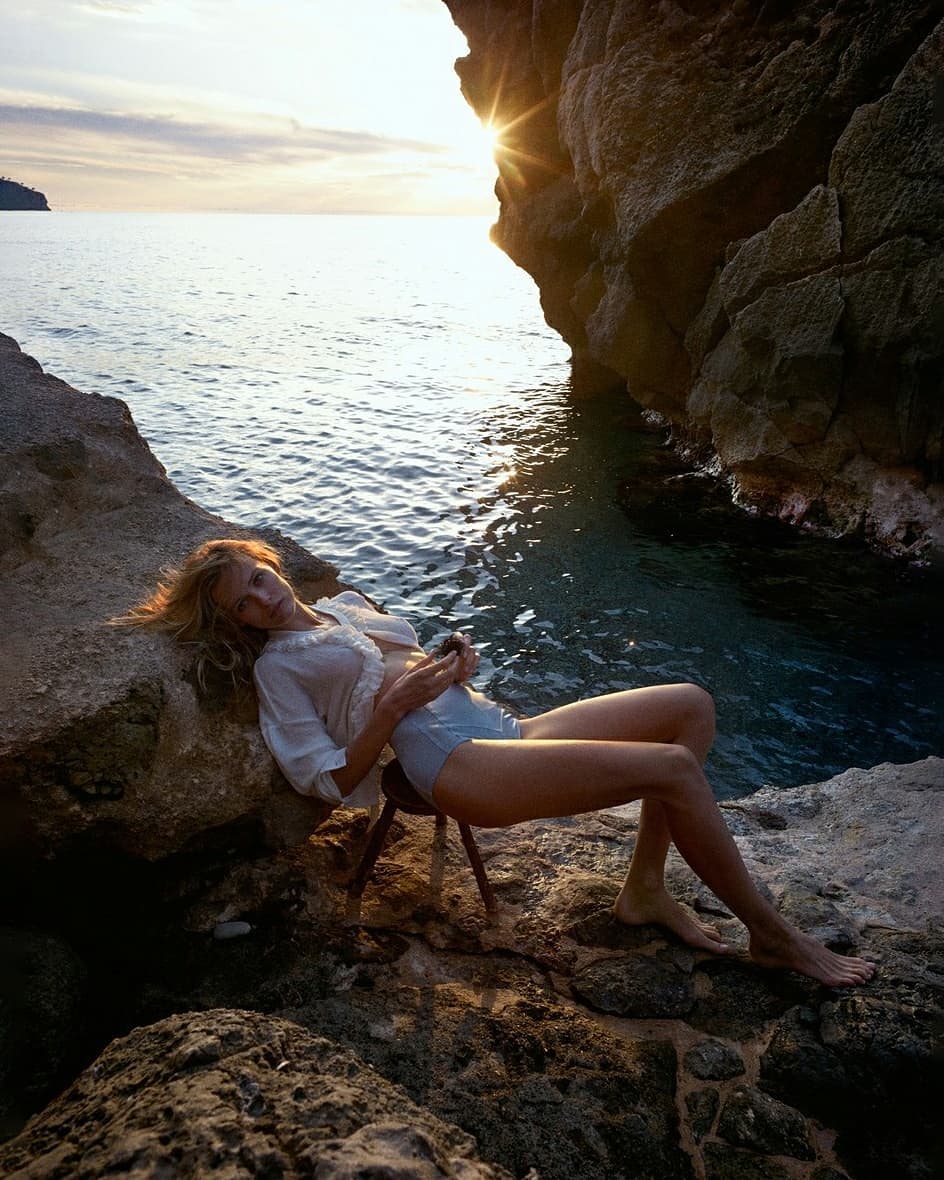 Let me start by saying I didn't actually plan to stop shaving for a month. But my boyfriend lives 19 hours away, and October was hellishly busy with work, so it just kind of happened for a week, and after that, I kept it going, because why not? And in that month, when I didn't shave any of my body hair at all (legs, bikini area, or pits), I discovered a few incredibly shocking things. Here's what I learned.

This is going to sound so, so weird, but trust me: there's nothing quite like the feeling of warm water running down your legs in the shower, when there's a little body hair there. It's not gross. It's ... kind of an amazing sensation. I admit I kind of miss it a little bit.

Again, this will sound strange, but it's true. Once I stopped worrying about shaving, showering became so much less work, and so much more relaxing. It was all about cleansing and just enjoying the shower, rather than the work and hassle of shaving.

When I started shaving again, I timed myself, how long it took to do a daily-maintenance body hair shave. It took -- no lie -- almost nine minutes to shave my legs, bikini area, and underarms. Every day! Let's round up to ten minutes, just to make the math easier, and that's 70 minutes a week. That's an extra hour a week you could be doing something else. Over a month, that's more than an entire work week... that's a lot of time!

An extra ten minutes in the shower each day can use up a lot of water, which costs money. Then there's the expense of shave cream and razors, which we all know women pay more for then men anyway, and which are crazy spendy as it is!

I don't want to gross anyone out, but I'm going to be honest here. Once I stopped shaving under my arms, I noticed a dramatic decrease in my odor. Literally, I could (and did) stop using deodorant because I was hardly sweating, and because I truly didn't need it. I know what you're thinking: I was "blind" to my own smell. But I wasn't. I actually Googled it, and I'm not the only one who's noticed this happening.

There is something very, very freeing about not shaving your lady parts. Granted, I like the feeling of nicely groomed bits, but not shaving "down there" was a big deal because I usually do keep everything so ... tidy. Too much information, maybe, but there's something kind of cool and oddly fascinating about how and why our bodies grow hair.

Especially in the fall and winter, my skin can get so dry! Once I stopped shaving, though, my skin wasn't nearly as tight and itchy, and it felt good! I still had to use lotion on my knees and elbows, but I was amazed at how much softer and smoother and less irritated my skin felt.

Bonus: no one noticed. I wore capris and running leggings and even a tank top once, and no one noticed or said a word to me about my body hair. I thought for sure someone would say something, or that I'd catch someone staring, but no one ever did. It felt kind of strange to shave again, and I'm so glad I gave it a go. Will you try it, or not? Why or why not? Do tell!