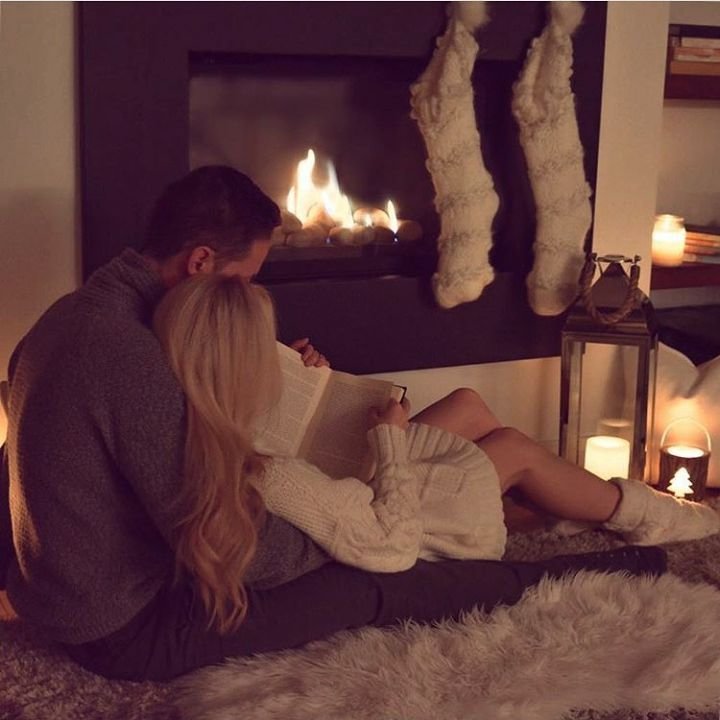 Whether you’re inked or not, I’ve gathered up some fun and interesting facts about tattoos that you might not know about! The world’s first tattoos are thought to have been used for a number of different reasons, such as cultural and medicinal ones, in addition to being used as a means to identify oneself. Nowadays, tattoos are really common and used as a way to express yourself, as a fashion statement and more. No matter what reason you decided to get a tattoo, check out these fun facts about tattoos!

A fact about tattoos that you might not have been aware of while you were getting yours done is that the tattoo machine punctured your skin anywhere from 50-3,000 times per minute! One solid needle is pricking your skin while depositing an insoluble ink in your skin with every perforation. It sounds painful and I’m sure it all depends on where you’re getting it done but I’ve been told it’s a relaxing experience to some!

This next tattoo fact tells us that when we look at a person’s tattoo, it appears as if it’s on the outermost layer of skin or the epidermis. Looks can be deceiving because the ink is actually in the dermis or second layer of skin. You would never think the tattoo is underneath a layer of skin because the colors are so vibrant but this is also the same reason why tattoos are so hard to remove.

Ready for some tattoo trivia? The tattoo machines used today were invented in what year and remain rather unchanged for the most part? Give up? The first tattoo machine was invented in the late 1800s by Samuel O’Reilly and was based on an engraving machine by Thomas Edison. You can be pretty confident in the machinery if it’s lasted the test of time!

Even though pain is nothing fun, this list of tattoo facts wouldn’t be complete without mentioning pain. If you have a tattoo that was pretty pain-free and you’re itching to get another, there are some things to keep in mind before you commit. The skill of the tattoo artist and location of the tattoo both make huge differences in the level of pain you will feel. So when you're planning your next piece of body art, the most important thing is to find a good tattoo artist. Find one by recommendations, watching them work and looking at their portfolio!

Another one of the facts about tattoos you might want to remember is that a tat can be your key to discounted food! The next time you’re in the Ohio area, look for one of the four Melt Bar & Grilled locations and get a tattoo with the Melt logo for 25% off any purchase for life! Melt specializes in gourmet grilled cheese sammies, so if you’re serious about getting your grilled cheese fixes and you don’t mind bearing a logo on ya, go for it!

A really cool fact about tattoos is that they were once used to transport secret messages across enemy lines during times of war. Histiaeus of Miletus was being held against his will, so he shaved a slave’s head and tattooed it with a secret message telling his son-in-law Aristagorus to start a rebellion. I doubt that even today anyone would think to shave someone’s head and tattoo a top secret memo there! Now that’s thinking outside the box!

7. Think before You Ink

The last fact about tattoos is about tattoo removal. Removing a tattoo can cost much more than getting the tattoo itself, so make sure it’s something you can live with. In addition to having to shell out money, removing a tattoo takes time. Since you’ll go through multiple sessions of laser treatment, which are usually short but must be done over a period of time, it’s no easy fix and can be quite painful. Make sure you think long and hard before you tattoo your lover’s name or even a grilled cheese sandwich on yourself!

Were you aware of any of these facts about tattoos? Tattoos can make you feel sexy, confident and help you to express your individuality, so I can see why everyone loves them! It’s really cool that something that originated so long ago is still practiced today. Do you have tattoos or are planning to get one? What do you love about tattoos?