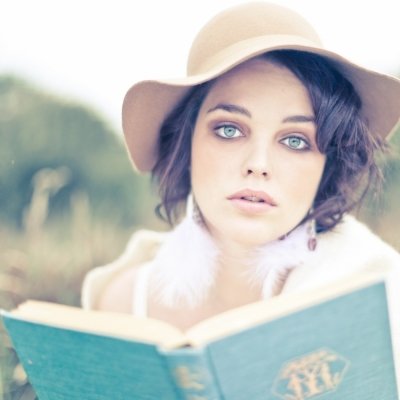 There are several autoimmune skin conditions that you may not be aware even exist. You’re not alone in that regard. An autoimmune disease is one in which your body attacks itself thinking that something is foreign and doesn’t belong. There are a multitude of such diseases that affect different parts of your body. In some cases, autoimmune skin conditions may be chalked up to something else, which means that you aren’t getting the proper treatment. Of course, you should see your dermatologist if you experience any skin changes. In the meantime, here are some conditions that will leave you better educated about your skin.

This is one of the autoimmune skin conditions that affect the skin in addition to several other parts of the body. Scleroderma causes patches of thickened skin on the body, which are a result of a calcium build up under the skin. In addition, scleroderma can cause skin discoloration on certain parts of the body too. This condition affects more women than men.

There’s a group of autoimmune skin diseases that are grouped together because they cause similar symptoms. That being the blistering of the skin, which occurs because the body is attacking healthy tissue. These condition specifically attack the proteins that keep your layers of skin together. According to experts, this condition can range in severity, with some people experiencing only minor blisters and others having the problem all over their bodies.

Wow, that’s a mouthful, isn’t it? This condition is more commonly called ED and there are many forms of it. The autoimmune form has the word “acquisita” at the end to differentiate it from the others. This disease causes skin lesions, even with just minor friction applied to the skin. The cause is similar to the blistering conditions mentioned in #2. The body attacks normal parts of the skin, which keeps it from functioning as it should.

This condition is another one with a big name that makes it hard to talk about. It often accompanies polymyositis. While the condition primarily affects the muscles, it also has skin symptoms, which means that many doctors group it with other autoimmune skin conditions. Dermatomyositis causes thickening and tightening of the skin, as well as a rash. The symptoms generally only affect the upper body. Some people with the disease also experience discoloration on their eyelids.

You’ve probably heard of psoriasis, but perhaps you didn’t know that it is considered an autoimmune disease. Experts say that it’s a chronic condition that mainly causes redness and irritation on various parts of the body. It causes flaky, silvery patches of skin that are both uncomfortable and embarrassing. Many cases respond to treatment, but most people experience flare ups on and off throughout their lives.

This is another chronic autoimmune disease. That means it will get better and then flare throughout a person’s life. It causes blisters on the skin. Unlike other blistering conditions, this one can result in broken open lesions that progress into ulcers on the skin. Most of the time, the blisters appear on the arms, legs and trunk of the body, though some people have reported them in the mouth.

Vitiligo isn’t technically classified with other autoimmune skin diseases, though many doctors feel it should be. Michael Jackson was reported to have this disease. The reason many experts think it should be included with other autoimmune conditions is because when someone has it, the body attacks pigment cells in the body, causing patches of discolored skin all over the body.

Do you or anyone you know have one of these conditions? Autoimmune diseases are tricky and very frustrating to treat much of the time. It pays to understand them if you have one so that you can stay on top of symptoms. Did you learn anything new from this article?